Been thinking lot about 1975 today.

Why? Because of that football game last night...Vikings 29, Saints 24. Did you catch that ending? Vikings scored on a walk off 61-yard touchdown pass to end the game in most shocking fashion. I've been a Minnesota Vikings fan since I learned to talk. Went my first game with my dad in 1972. To understand Vikings fans you have to understand the decades of painful gut wrenching losses we've suffered. It was against all those heart breaking losses that last night's last play of the game win was so shocking. How shocking to Vikings fans? Watch/listen to the play by play call of KFAN Radio's play by play team of Paul Allen and Pete Bercich:

The ending took me back instantly to 1975. December 28, 1975 to be exact. I was a 10 year old boy watching the Vikings play the Dallas Cowboys in the NFC Playoffs Divisional Round. Vikings up 14-10, seconds to go...then came the original "Hail Mary" pass from Roger Staubach to Drew Pearson, broke my little 10 year old heart:

While thinking today of 1975, let's take a look at the highest auction sale prices from the past year on 1975 model Tractors. Here's the Top 20 Prices: 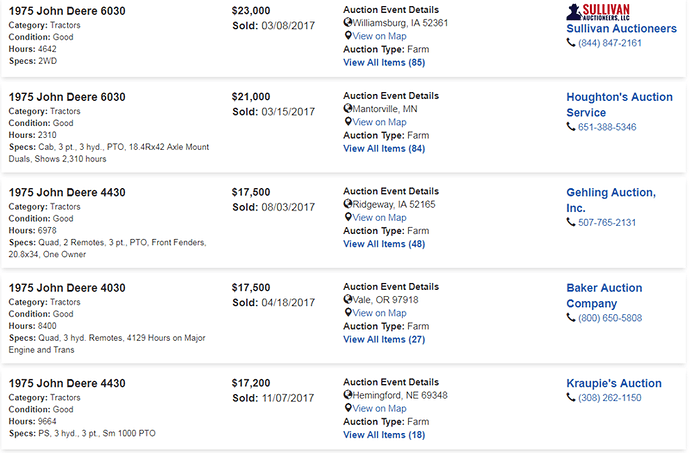 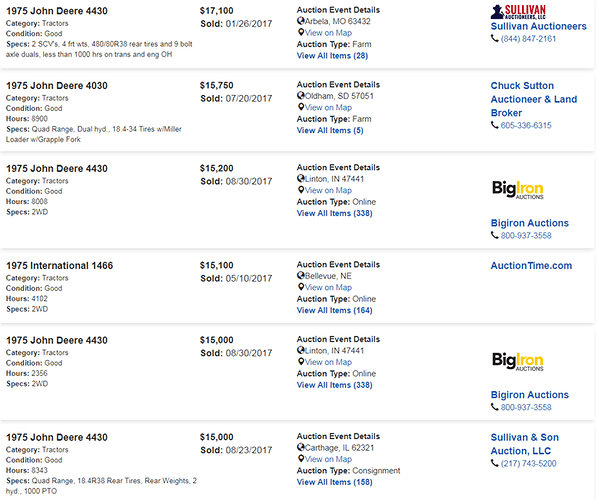 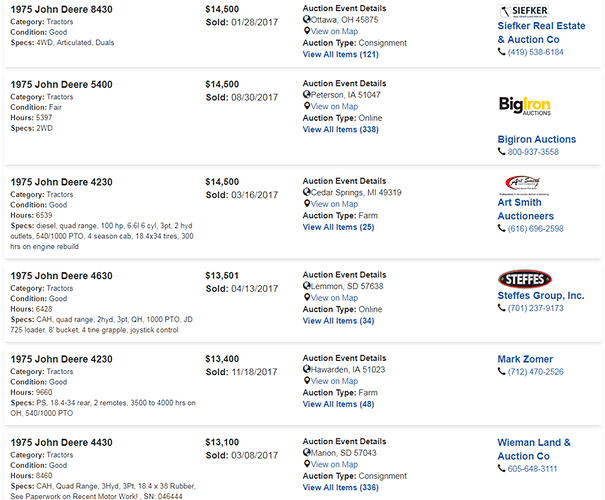 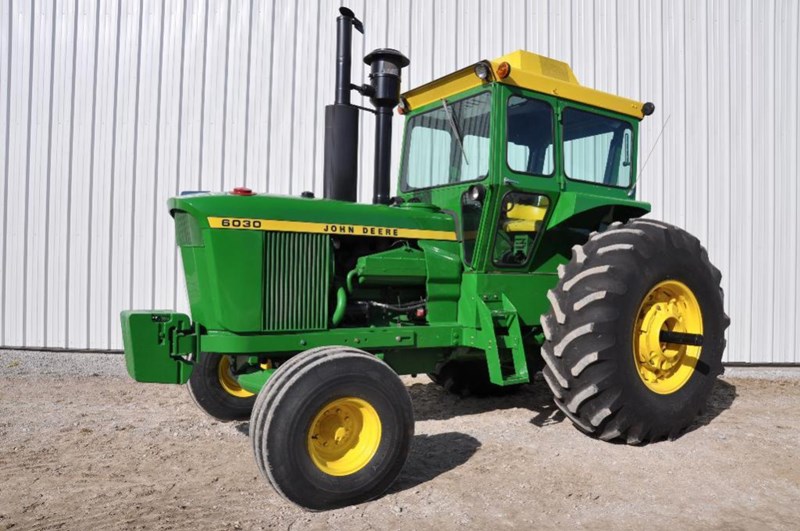 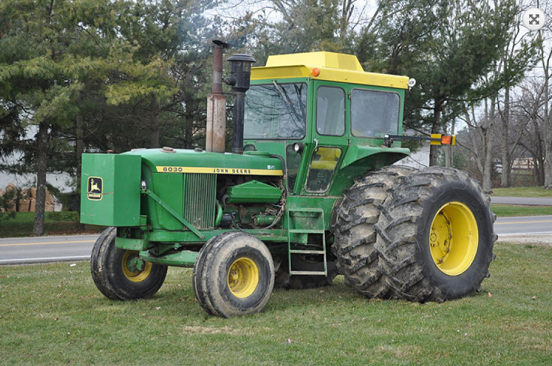 2 more wins ought to do the trick.

You were part of history building the Metro in DC back in mid '70’s Jeff…very cool! (Is that what the subway in DC is called, the Metro?).

Yes, Worked for the great Morrison Knudsen company…When they did a news
year lay off I moved back to Ohio and worked for a construction company
there https://en.wikipedia.org/wiki/Morrison-Knudsen
The system has been having lots of problems that my cousin and I discuss
like most aging infrastructure in the USA…We sometimes worked 7 days a
week underground so I didn’t get to enjoy much life in the big city as many
big concrete pours had to be done on weekends