Our world is full of amazing people.

Some we never knew about until they were gone. Like Richard “Dick” Novacek of Greenbush, MN. Dick passed away June 29, 2017 at the age of 85 after a battle with ALS, just days before he was to be the Grand Marshall of the annual 4th of July parade in Greenbush, MN. This weekend an amazing post by Dick’s son Neil Novacek in a Muscle Tractor Facebook group introduced the world to Dick Novacek. 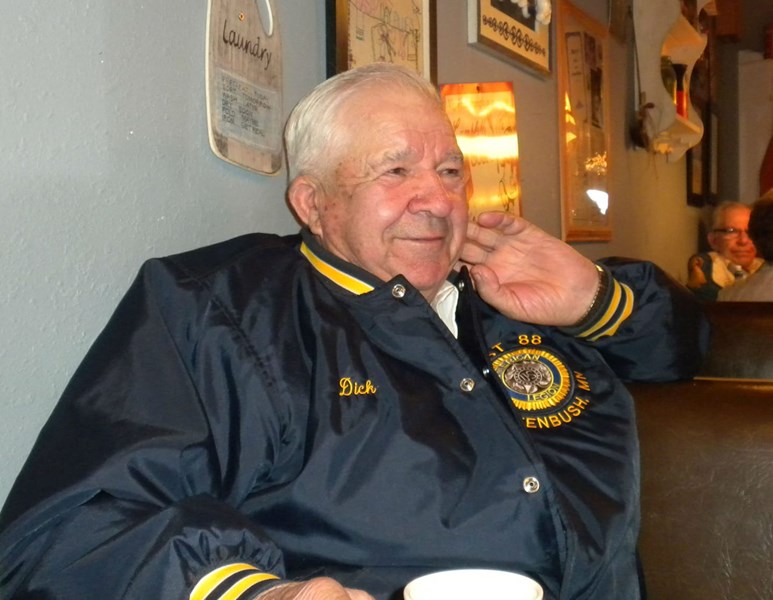 What an amazing man. 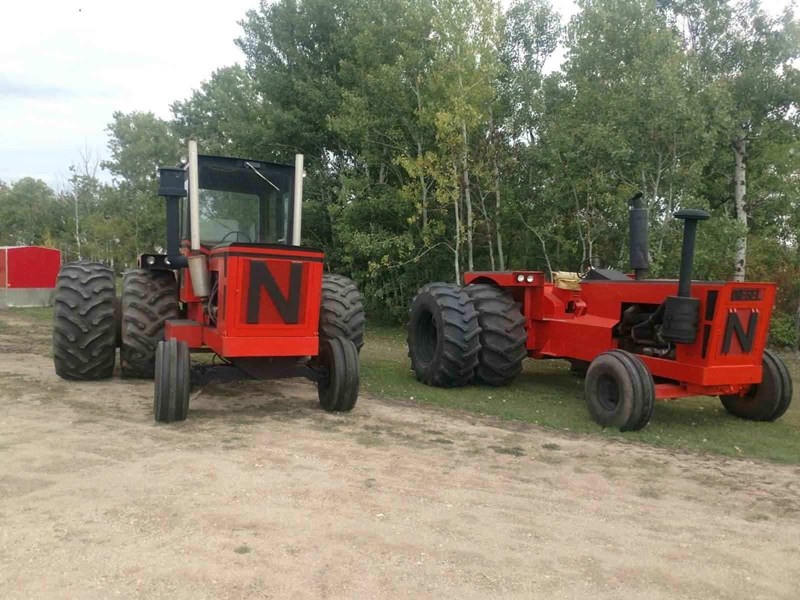 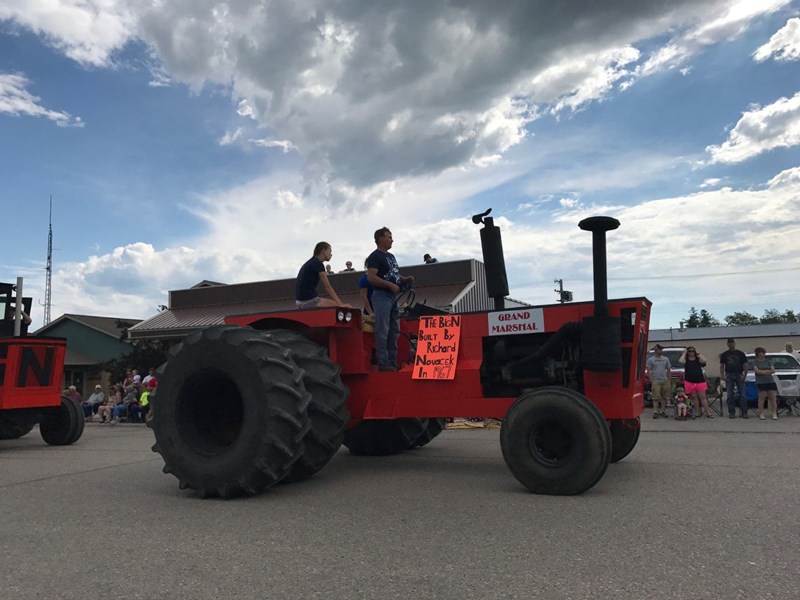 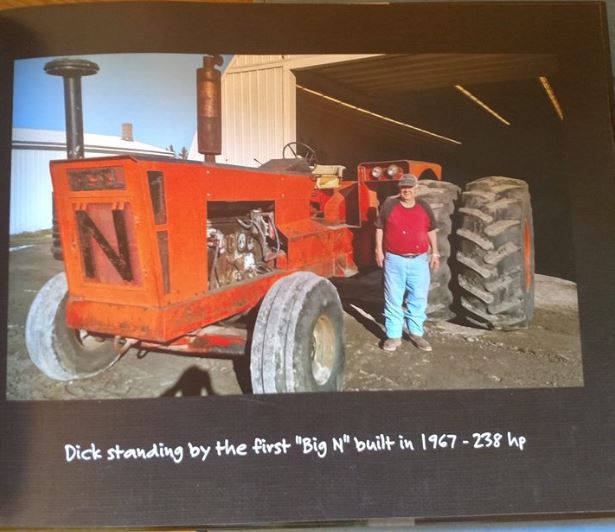 “Everything on these tractors were hand built,” said Neil Novacek. “Motor mounts, linkages, brake peddles, clutch peddle, fuel tank, drawbar. My dad didn't have any specialty tools back then, stick welder and a torch and tapped every hole he drilled. Like most men in the ‘60’s dad milked cows, farmed and worked construction building roads. They were the work horses!”

“The smaller Big N has the 671 Detroit with no cab. My dad built that cab because in the 70's our hired hand always stood while he drove the little Big N. He then had the option to either stand or sit in air conditioning! Lol These tractors broke open a lot of land."

"ALS got him at a young age of 85.  We were going to take a John Deere 8820 and convert it into a grain cart the summer he past. He was so modest. He never told anyone of his accomplishments. Brings tears to my eyes that so many people have interest now. He was a great man."

Dick Novacek’s Big N tractors carried him home to the cemetery after his funeral: 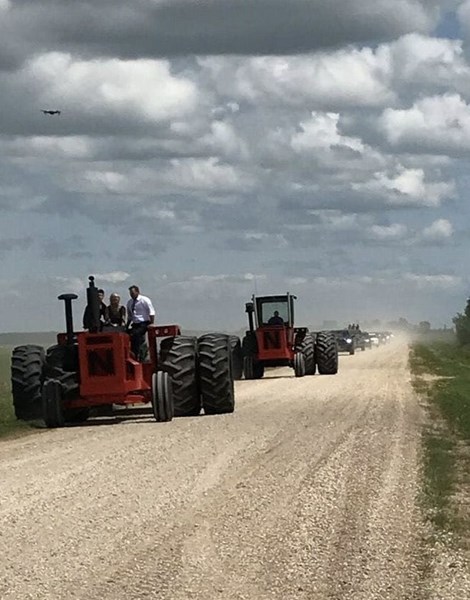 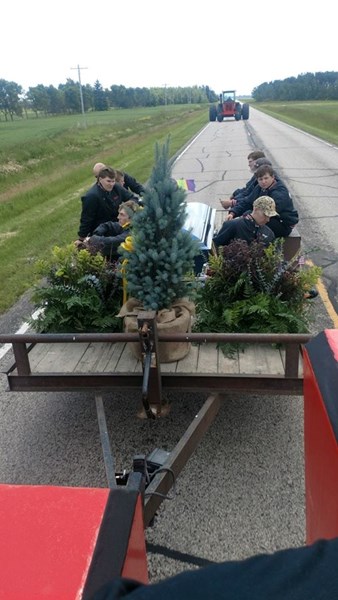 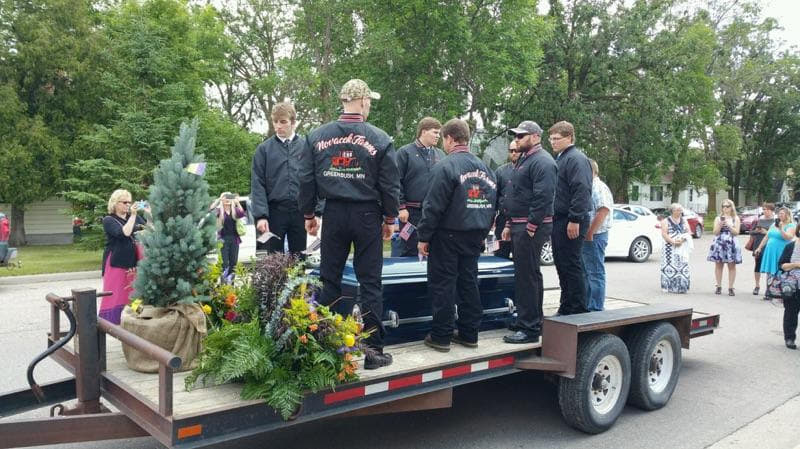 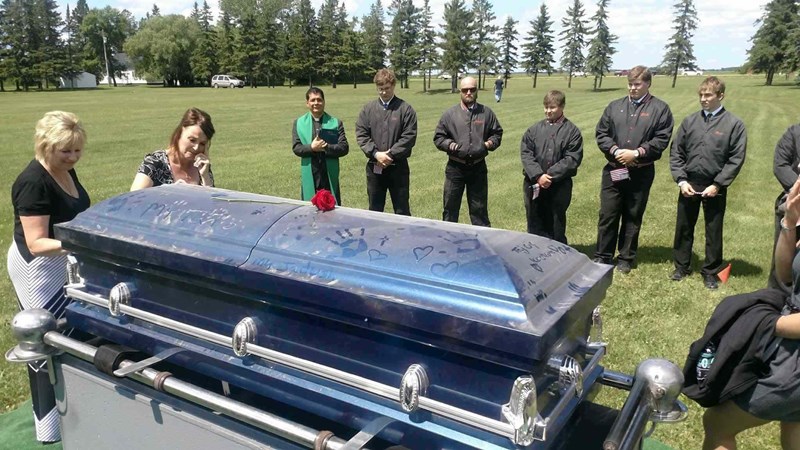 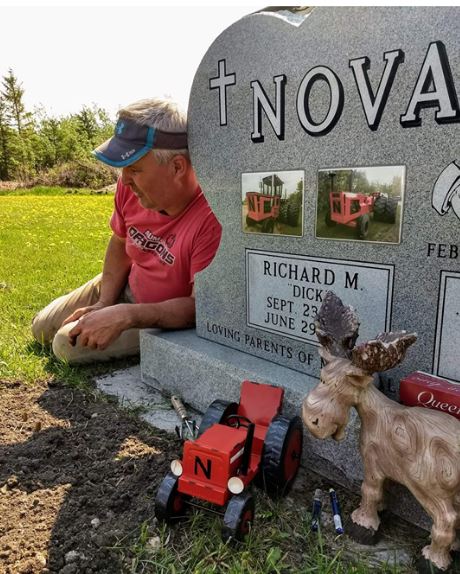 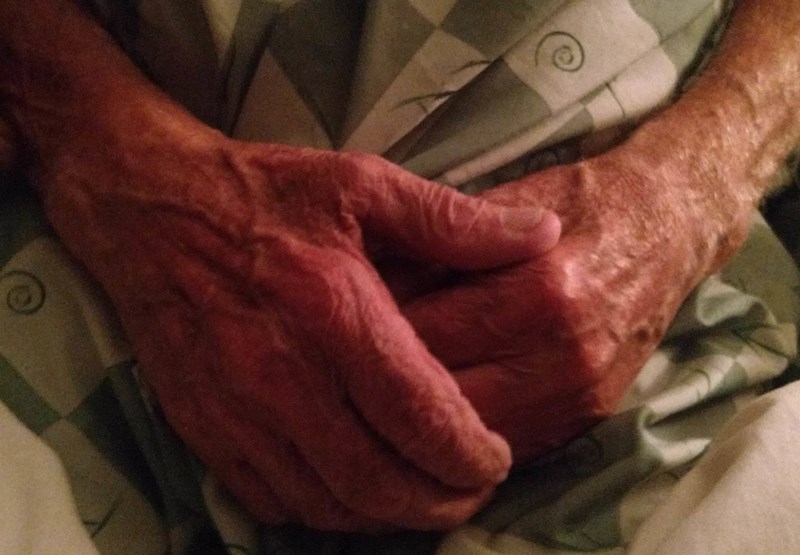 Novacek’s hands built many things other than tractors. “Here's a sketch of snow plane he drew 5 weeks before he passed,” said Neil Novacek: 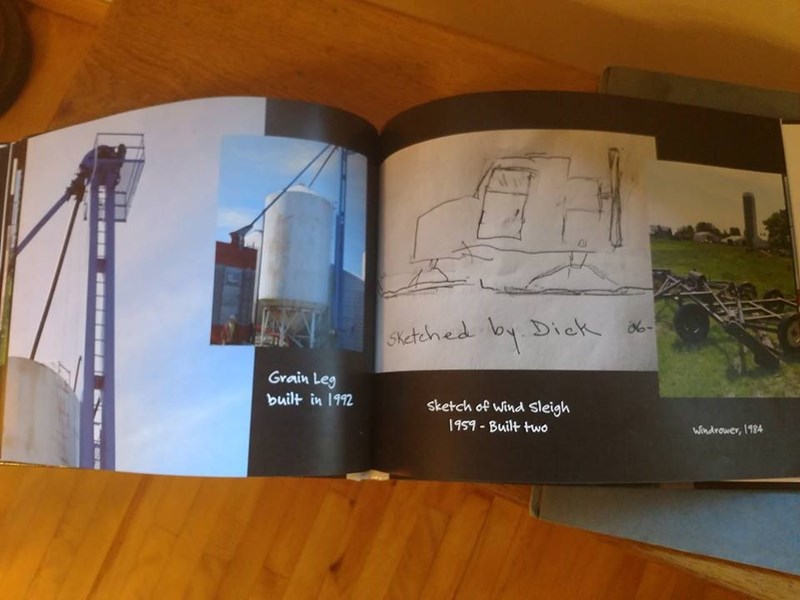 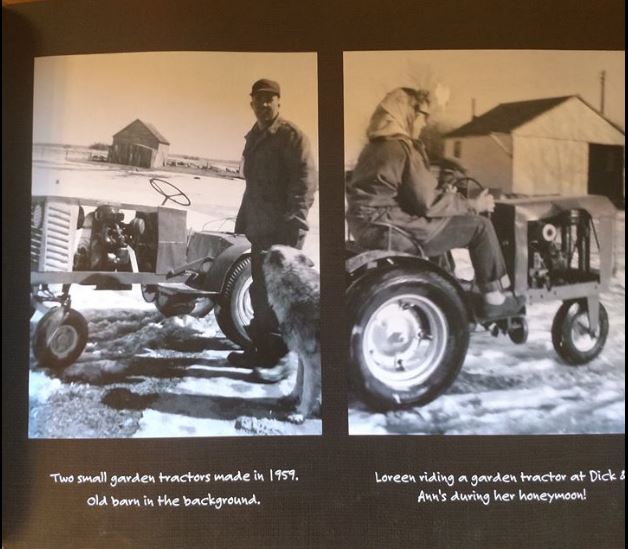 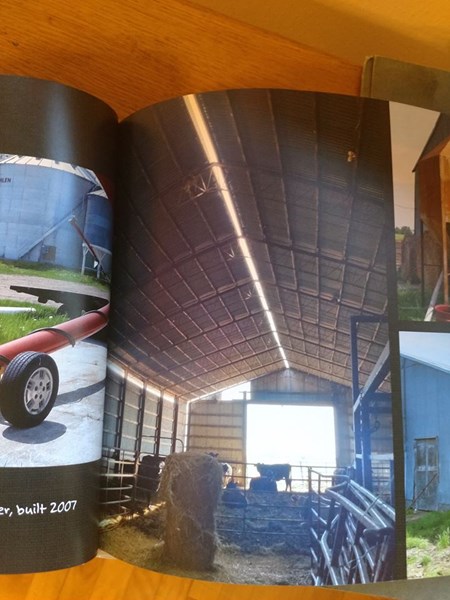 “Here's the cover and 1st page of his Big N manual.” 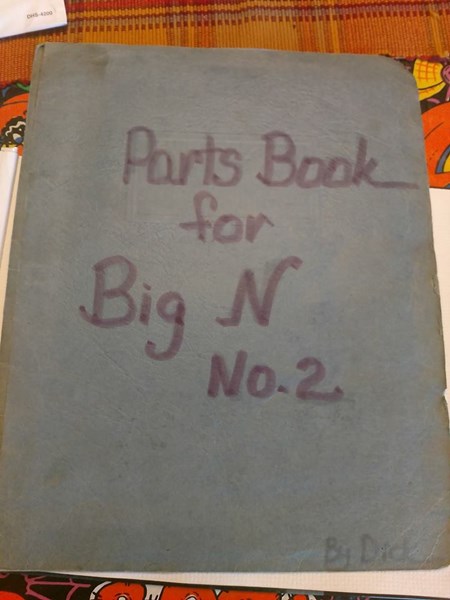 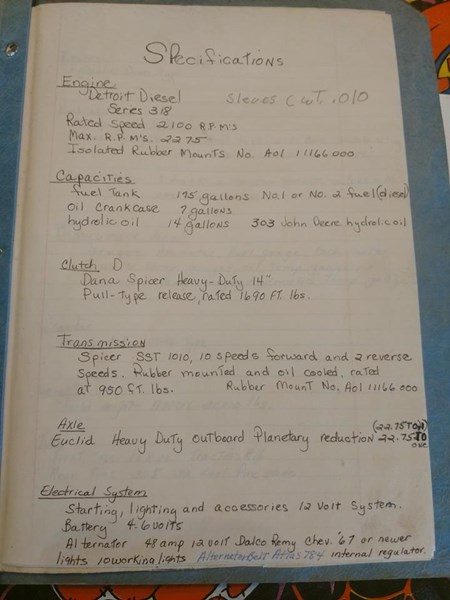 Neil and I had a wonderful chat via Facebook messenger. A huge Thank You to Neil for sharing these amazing pictures and stories of his father. We made plans for me to drive north to Greenbush, MN next Spring for an up close look and video of the pair of Big N tractors.

“That would be awesome to let my dad's work be known. Like they say, the greatest man could be right in front of you and you'll never know until he is gone.”

You knew Neil. Now we all know. Your father Dick Novacek was an amazing man. Thank you for sharing his story with us.