Did we just stumble into the Holy Grail? 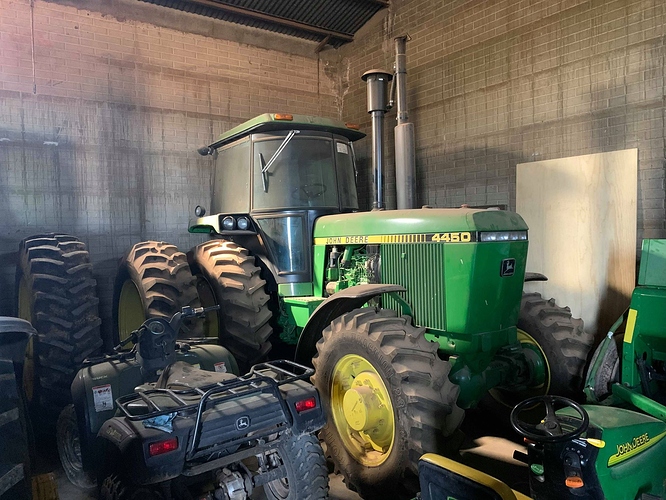 I know…hard to form words, right? Well, an acquaintance I made almost 10 years ago dropped me a note on Wednesday with the story on this hardly used 31-year old John Deere 4450. His name is Frank Froese. He’s a fantastic auctioneer from just across the border in the Chihuahua state of Mexico. Frank is the only auctioneer I’ve ever met who can call a sale in 3 languages (English, Spanish and German…large German Mennonite community in that region). 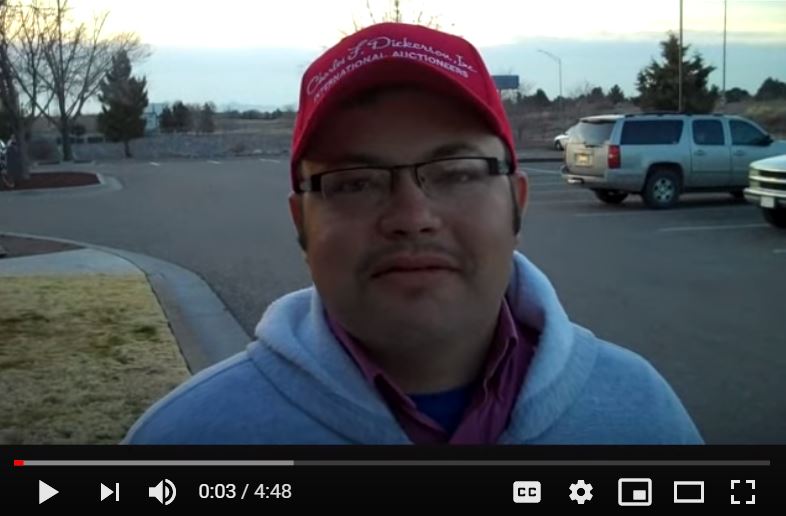 Here’s the note Frank sent me on the 4450, his late uncle’s tractor:

“Hello Greg, this is Franky Froese from Cuauhtemoc, Chihuahua, Mexico! It’s been some years since we talked in Las Cruces, NM. Here’s why I’m contacting you. I know you’re interested in those low hour 4450 John Deere’s. To make a long story short, my uncle bought a 4450 brand new in 1988 in Paducah, TX. He imported it to Mexico and he just parked it in his barn and never used it. Two years after he bought it he passed away. The tractor has been sitting there since then. It has 20 original hours.”

“The tractor cab still has that “new” smell.”

“They start it up once a year for about 20 minutes. It’s located about 30 kilometers from my house. I will send you some pictures. If you want more info, please let me know. They’re not looking to sell it, but I wanted to share this with you.”

Thank you for sharing Franky! 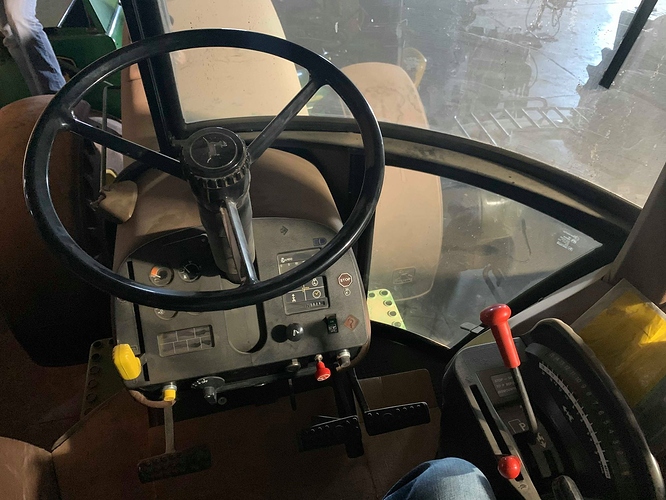 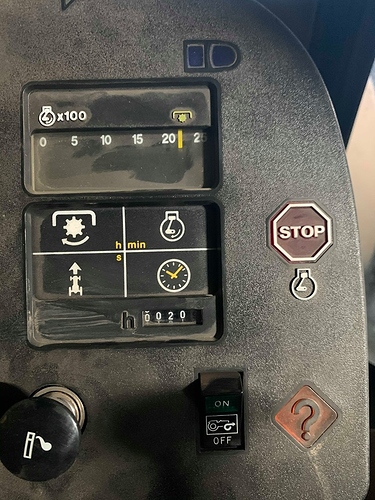 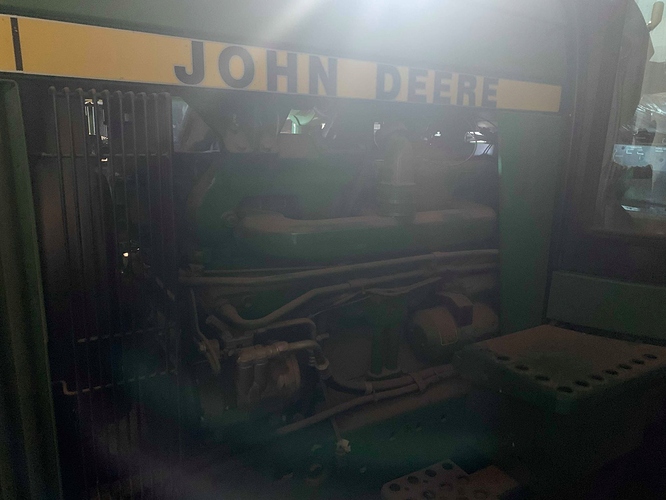 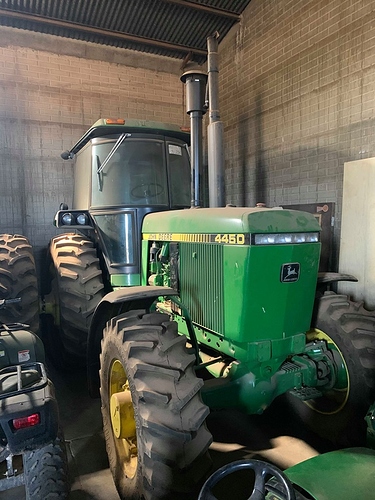 As Frank said, this 1988 John Deere 4450 with 20 actual hours not currently for sale…but in case you’re curious, here’s a look at the highest auction prices ever on 4450’s: 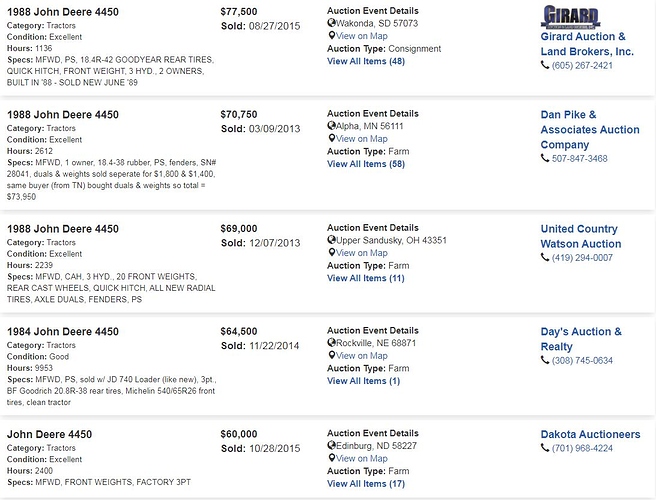 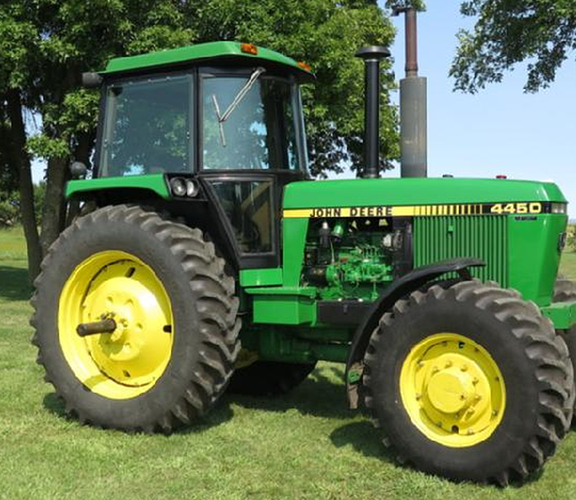 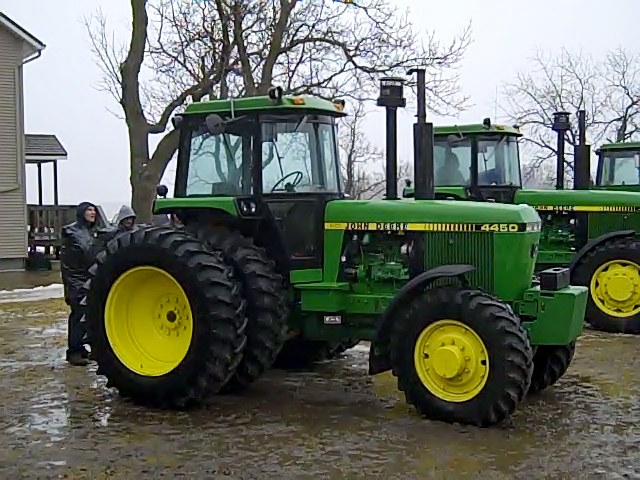 And lastly, here’s a Youtube video I filmed back in February 2010, an interview I did with Frank Froese where we talked about the auction biz and I coaxed him into doing a little auction chant in German: https://www.youtube.com/watch?v=_xPPt6ZwXcc