Tractor To Honor His Late Wife and Fight Alzheimers

Alzheimer's Disease is a brutal foe, touching more lives and families by the year. 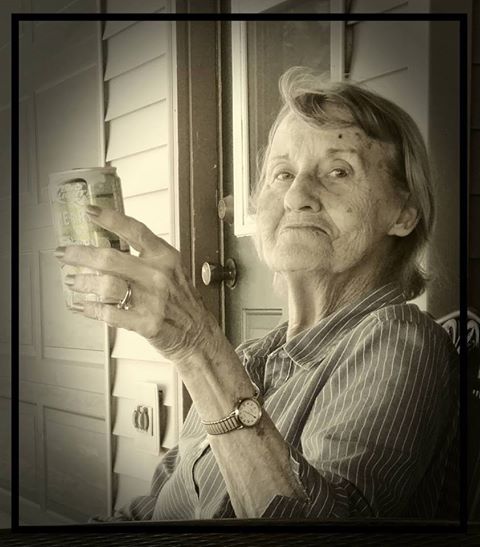 Lorreta's husband Don Emmons, 80 years old, is a well known tractor restoration expert. Don is doing something very special to both honor his late wife Loretta and help in the fight against Alzheimer's. Machinery Pete Facebook follower Brandy Hays clued me in today:

"Thought you might like to do a story on this wonderful man," said Hays. "Don Emmons of Illinois City, IL will have 4 tractors at the Mecum auction next month that he's restored. He's 80 years old. This Allis Chalmers WD-45 was a labor of love. He lost his bride Loretta last Christmas eve from complications from Alzheimer's. All proceeds from the sale of this tractor will go to Alzheimer's research."

"This man is a true gem and works harder than most men half his age! I can't even remember how many tractors he's restored this year!"

Here's a picture of the 1954 Allis Chalmers WD-45 "Miss Loretta" that Don Emmons will be selling on the Nov. 8-10 Mecum Gone Farmin' collector auction in Davenport, IA (http://www.mecum.com): 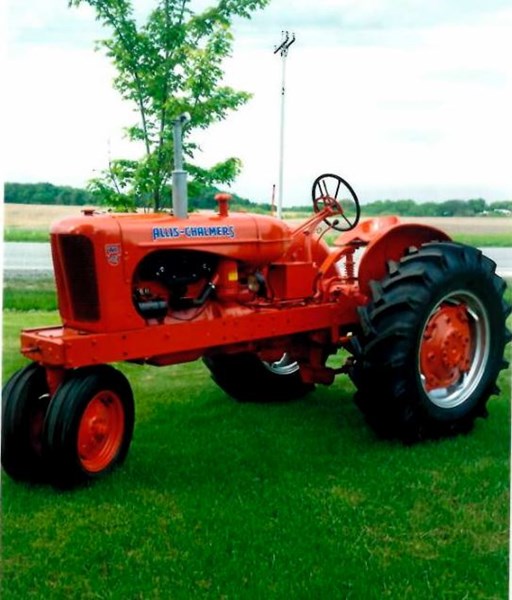 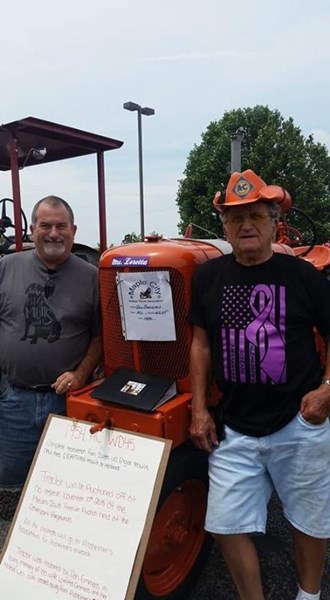 "He lives fairly close to me," said Hays. "I cared for his wife until her passing. He has definitely become family to me. They don't come much better!"

Hays laughed and said she and Don go back and forth all the time because "Our farm is red and he bleed orange!"  Hays wasn't kidding about Don bleeding orange. Here are a few pics to prove it: 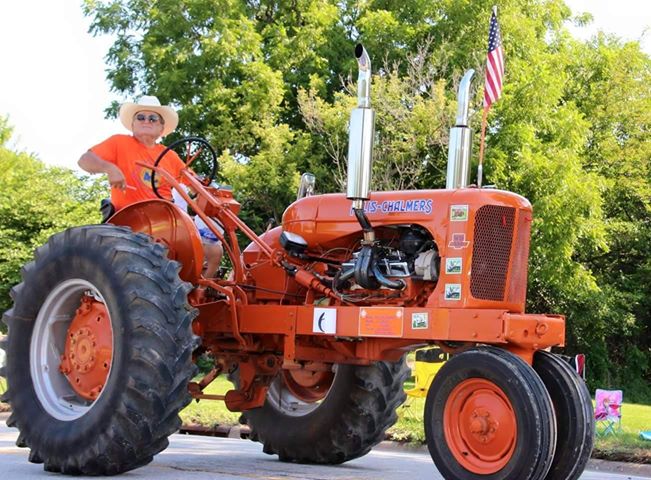 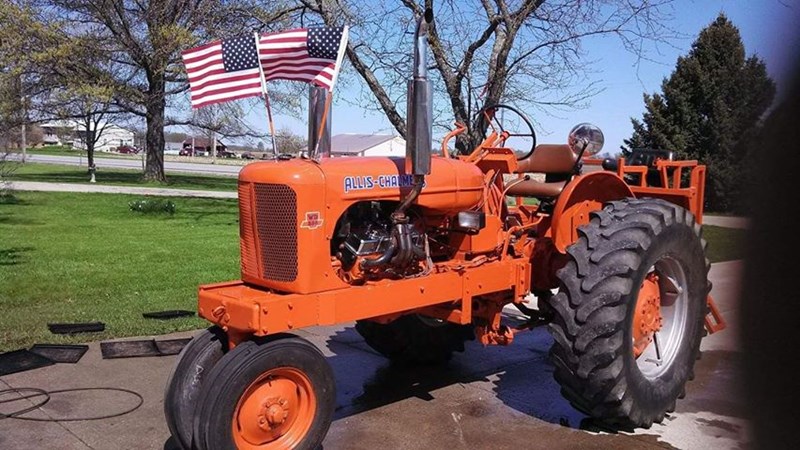 The 1954 Allis Chalmers WD-45 "Miss Loretta" is "S125" in the Mecum Gone Farmin' auction sale line up on the Nov. 8-10 collector sale in Davenport, IA (http://www.mecum.com). Don Emmons has 3 other Allis Chalmers tractors for sale on this auction.

The highest auction price I've seen so far this year on an Allis Chalmers WD-45 tractor is $4,000 on a September 29, 2018 farm auction in northwest Minnesota for a WD-45 sold with a 72-inch Artsway belly mower...here's a picture of it:

Now...wouldn't it be cool if Don Emmons "Miss Loretta" 1954 Allis Chalmers WD-45 shot past $4,000 and worked its way towards the record price? Talk about a good cause...fighting Alzeimer's Disease and honoring "Miss Loretta" at the same time. 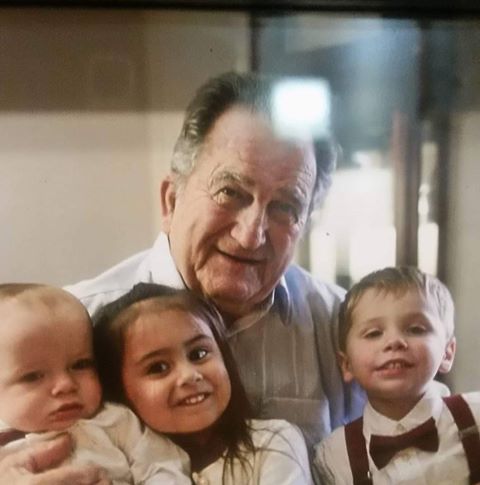 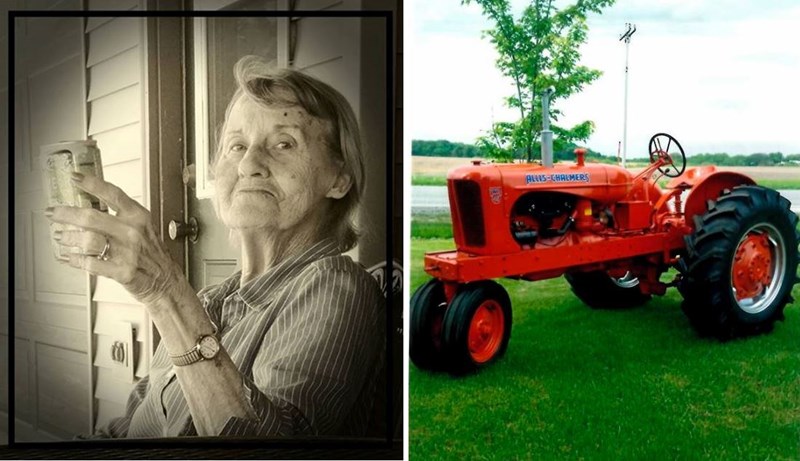