Near Record Price on Versatile Tractor on Tuesday

Used 4WD Tractors values are higher up in Canada.

I've been saying, writing and blogging this truth for at least 10 years. More proof of this trend came in Tuesday (July 10, 2018) on a nice farm auction in central Saskatchewan by our good friends at Kramer Auctions, a partner of Ritchie Bros. Check out the beautiful 1985 Versatile 936 4WD with 6,417 hours sold on this farm auction Tuesday: 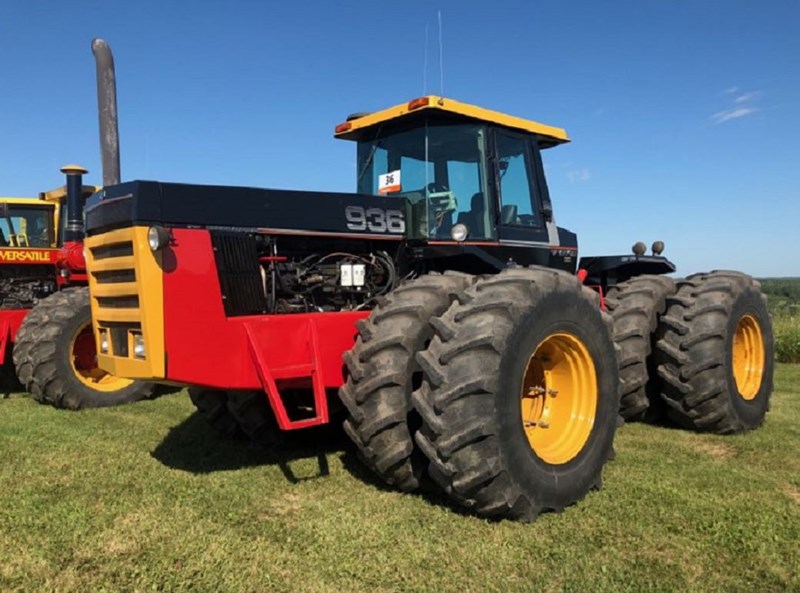 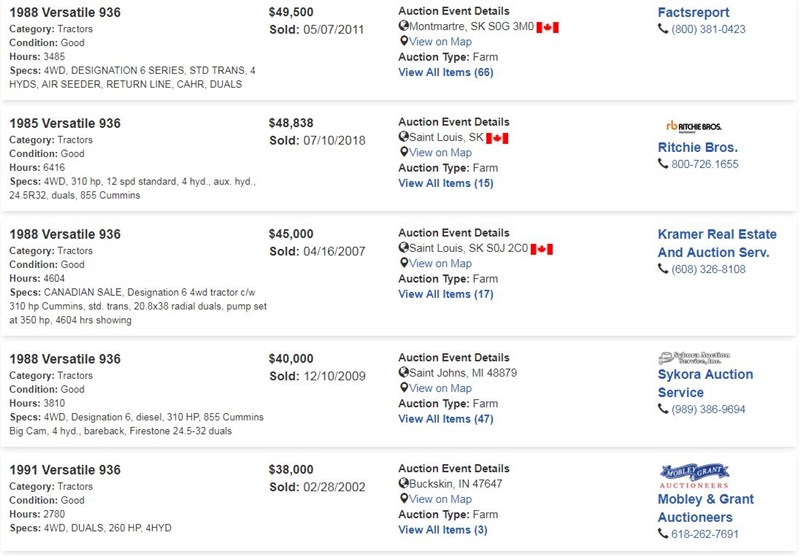 Note "where" the 3 highest auction sale prices are from...Canada. As I was saying, used 4WD Tractors values just plain and simple higher up there. 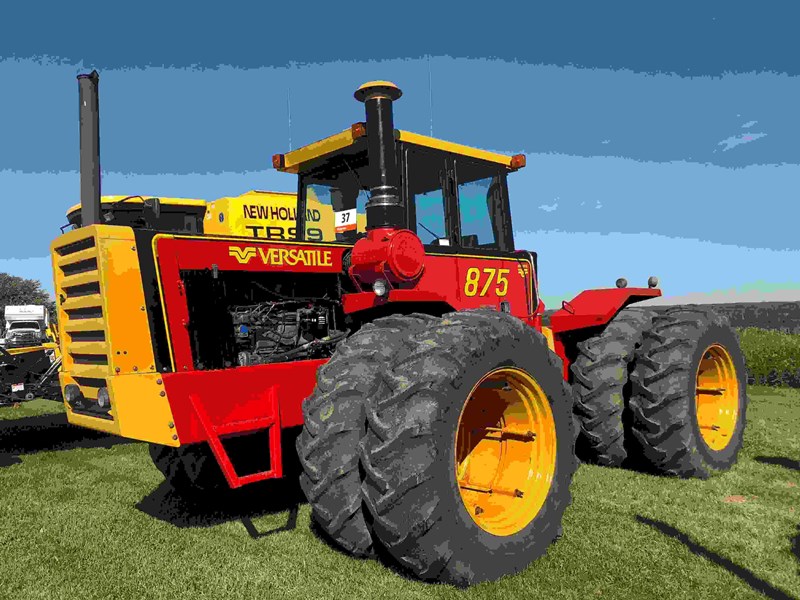 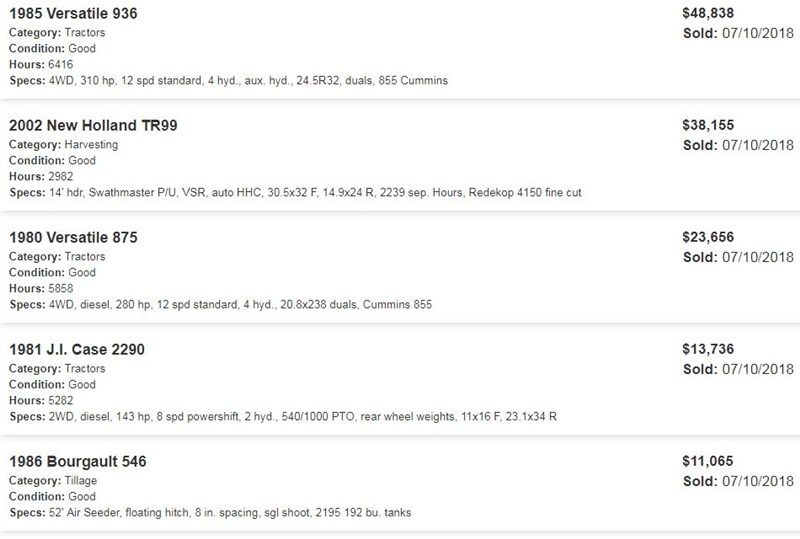 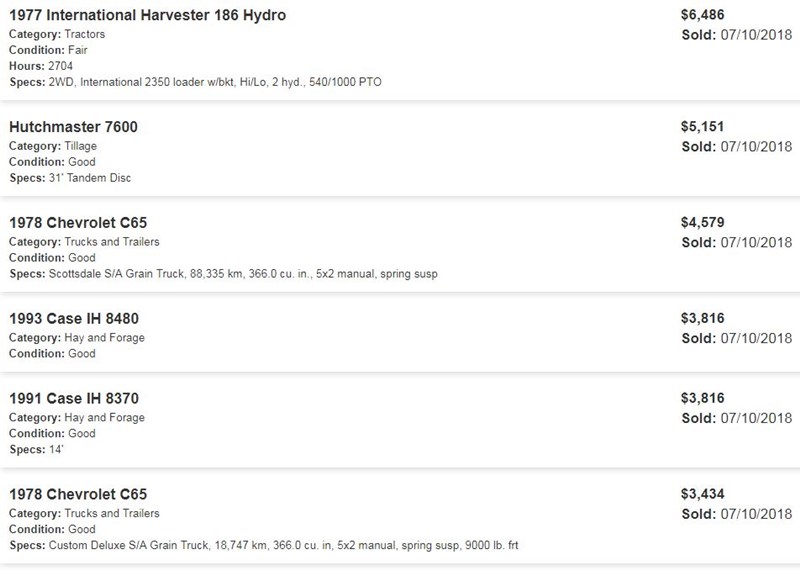