Email I got today from Australia:

“We have a John Deere 4760 with 866 genuine hours on it. It has always been in a shed, has rear duals, 3pt. and front weights. We are just wondering how much it is worth AUD.” - Jordan Morrison 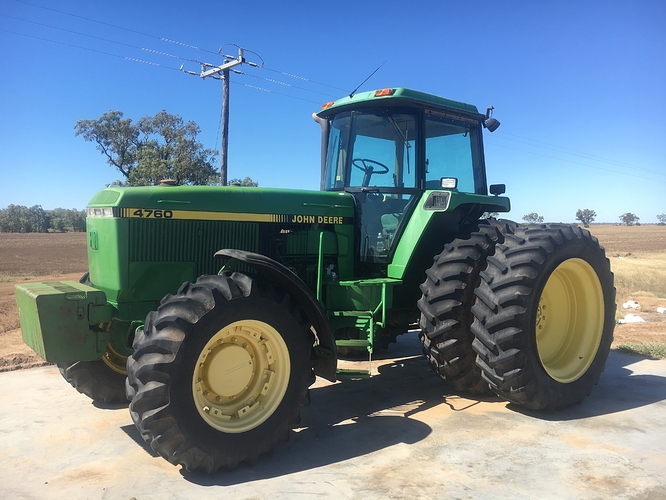 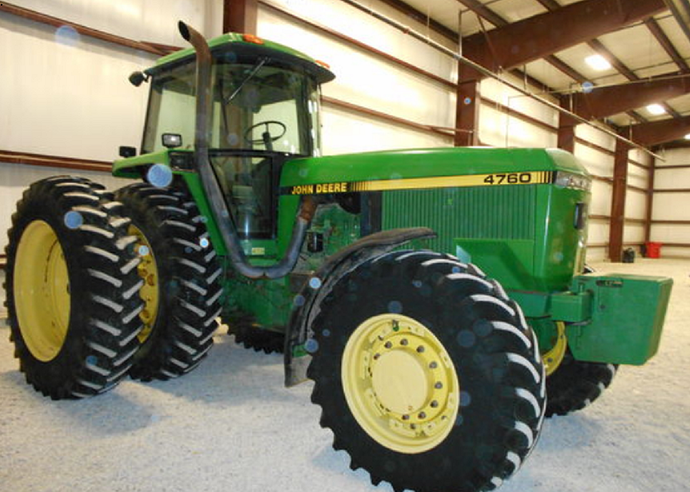 Here’s a look at the Highest Auction Prices on John Deere 4760 Tractors: 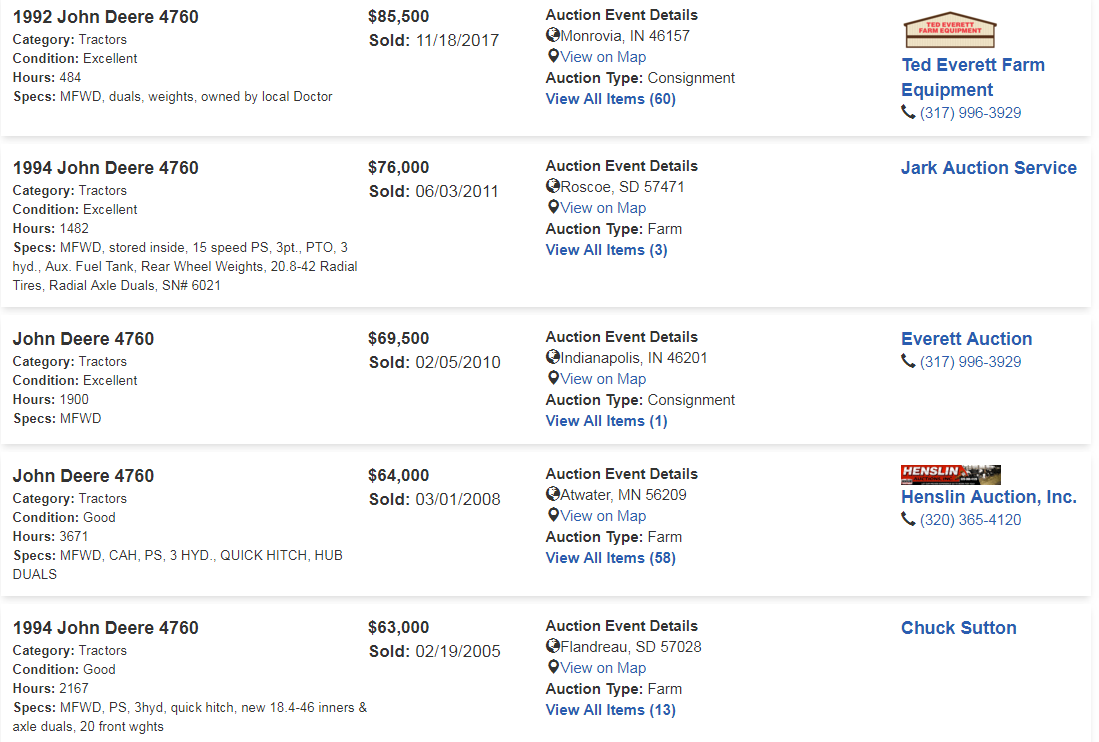 Hope this analysis is helpful Jordan!