Facebook follower Kevin N. from Wis: “Pete - While searching Google Maps in the exclusion zone around the Fukushima nuclear disaster (Japan - March 11, 2011 tsunami disaster) looking at abandoned houses, I found these two balers tucked away at an abandoned little farm. What would a fair price be for a pair of radioactive balers?” 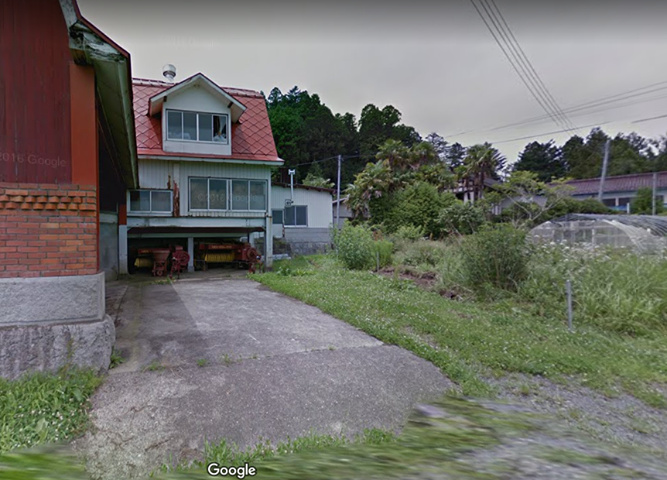 Pete’s reply: Ok, I admit it, this one officially stumps me! Never been asked before about used values on radioactive farm equipment. I began compiling auction sale price data 30 years ago, in 1989, so I missed out on compiling auction sale price data around Harrisburg, PA after the Three Mile Island nuclear plant accident on March 28, 1979 and also the Chernobyl nuclear disaster in northern Ukraine on April 26, 1986.

Apparently Springtime is when nuclear disasters tend to happen.

Kinda crazy the images Google Maps provides these days, isn’t it? We are definitely living in a “Big Brother” age. Satellite imagines of anything and everything. Even pair of square balers parked in a shed in a nuclear fall out zone.

My Facebook follower friend Kevin N. from Wisconsin has a very keen eye for balers. Check out his Massey Ferguson 10 baler he runs behind his 1952 Farmall Super M…vintage cool! 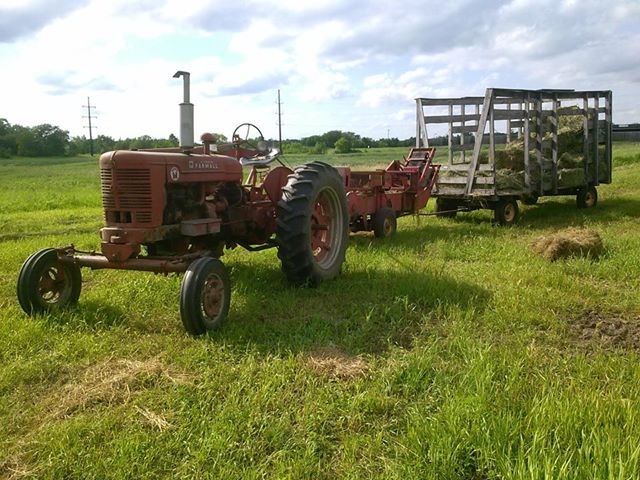