Folks send me a lot of interesting stuff. 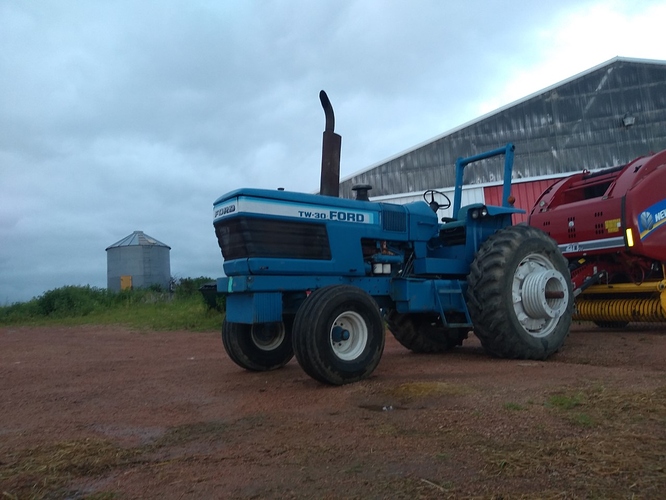 Thanks for reaching out Tony. Beautiful tractor! Guess I don’t know off top of my head how many factory open station TW-30’s Ford made. In these cases I like to throw it out to our Machinery Pete audience…see if anyone has any knowledge of Ford tractor history here.

Tony added…“We live in Marshfield, WI. Dad bought it from a private seller in Stratford, IA. According to the seller the tractor has never seen dirt. It was bought by a township and was used for cutting ditches, and the guy bought it for cutting hay.” 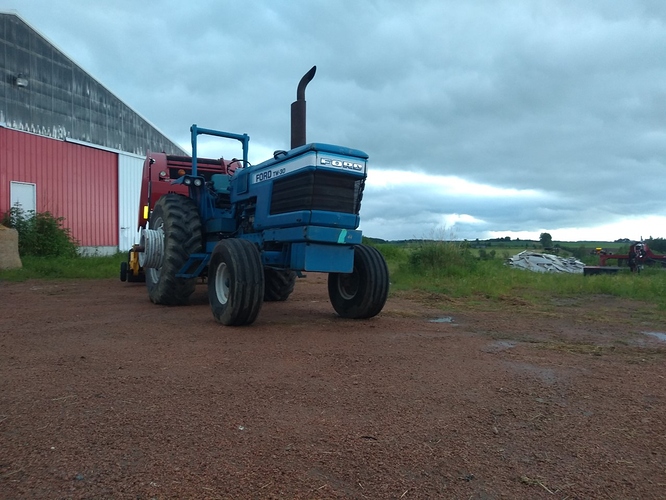 The TW30 open stations were mostly sent to dealers in Iowa and southern states. I do not know exactly how many were made but there are a fair share of them out there. One has recently sold on Facebook market place for $7500 that was in great shape. If you were looking to sell it I would say around $7000 would be reasonable.