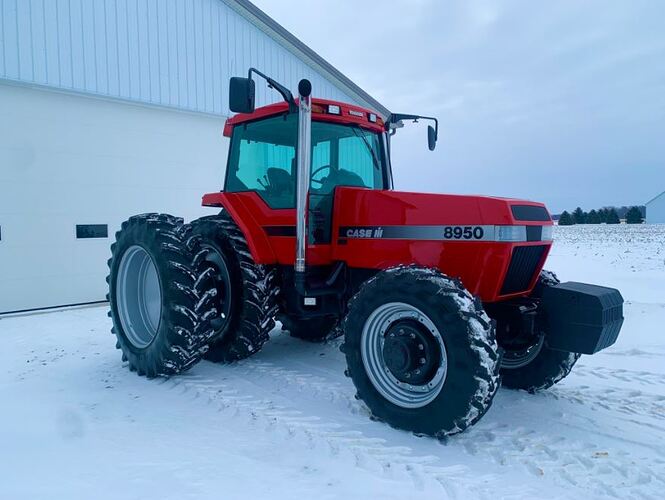 So no, didn’t sell at auction, but had to pass along this beauty. Obviously the same buying HEAT we’ve been seeing on the auction market also at work on dealer lots and in private sale scenarios all over North America. This incredible 8950 got me thinking about the nicest 8950’s I’ve ever seen sell at auction. Here’s my lookback:

1999 CaseIH 8950 with 3325 hours, sold: $90,000 on 3/1/14 farm auction, Marble Rock, PA. 8 years down the road this is still the record high auction sale price on an 8950. Here’s Machinery Pete Youtube video of it selling…with some of my all time favorite DECISIVE bidding action taking place as the bidding came down the home stretch. You want it…Got Get It: 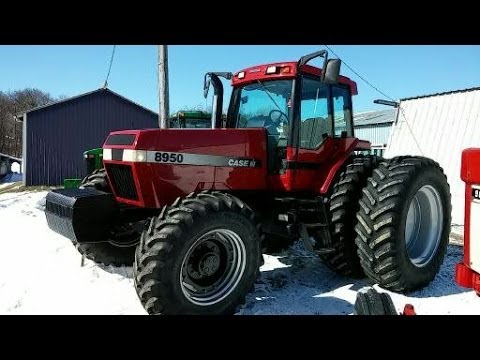 5 months later I was covering Sullivan Auctioneers big consignment auction in Hamilton, IL on 8/22/14. This of course was a period when used farm equipment values were declining significantly off record high levels of late 2012 - early 2013 with particularly significant drops in value for large, late model farm equipment. But even 8 years ago the strong buyer demand the best condition pre-DEF, pre Tier IV equipment was evident, as it was on this 1998 CaseIH 8950 with 2124 hours, 1 owner, as it sold for $88,000 on 8/22/14 Hamilton, IL sale, still tied for the 2nd Highest auction price ever on an 8950. 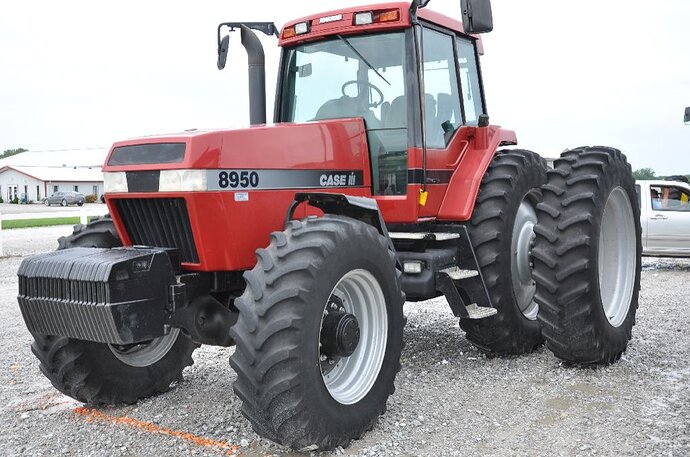 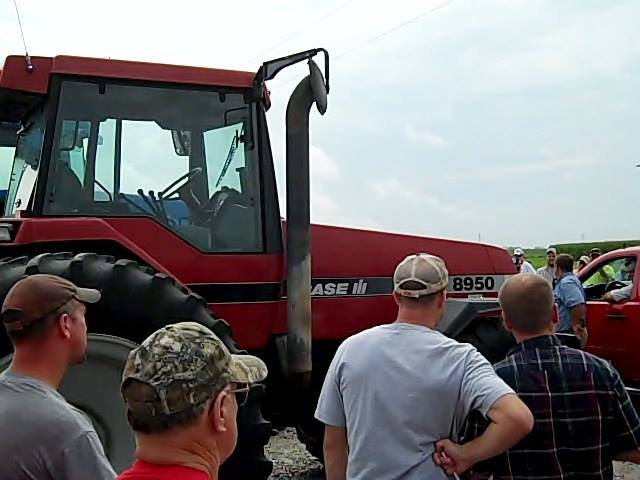 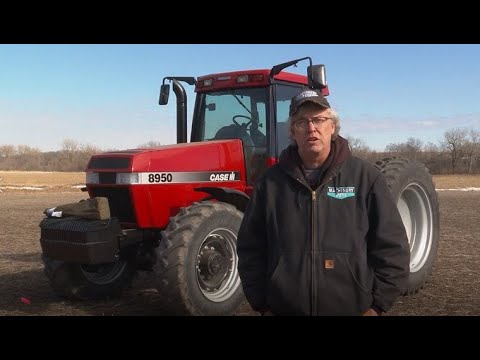 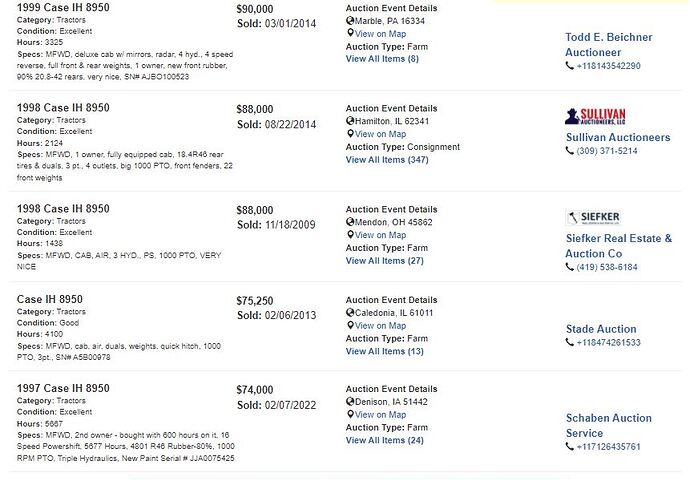 On the topic of 8950’s, I recall a 1998 model with only 1966 actual hours that was listed For Sale By Owner in our www.MachineryPete.com web site back in late January '21. It was from Michigan. Asking price on it was $89,750. You can see here it generated a TON of buzz when I posted about it on our Machinery Pete Facebook page: 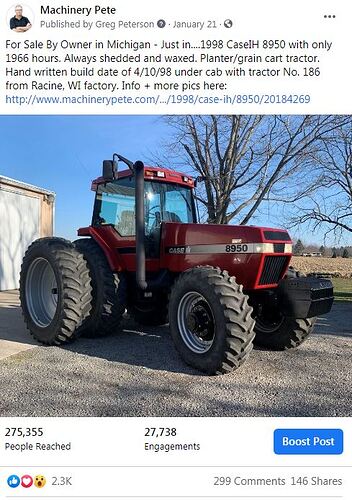 It didn’t stay for sale long. Within a few weeks it was headed to northwest Iowa, home to the happy buyer. 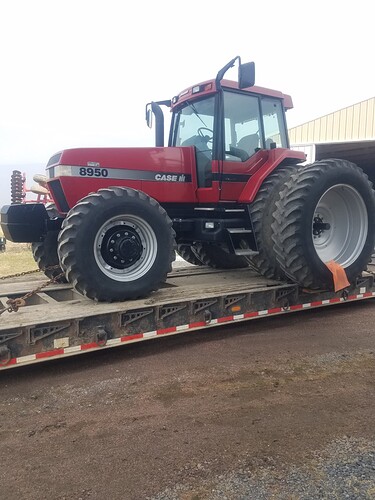 That is a very nice looking Case IH 8950 with duals.