Submit a picture of the most Patriotic tractor you see this 4th of July for a chance to win a $25 gift card!

We are kicking off the holiday week with a contest! Submit a picture on Pete’s Machinery Talk of the most patriotic tractor you saw this holiday for a chance to win a $25 gift card! Contest rules below.

Contest Rules:
-No purchase necessary to enter or win.
-Eligibility: The Most Patriotic Tractor is open to residents of the United States.
-Sponsor: Machinery Pete LLC
-Agreement of Official Rules: Participation in the contest constitutes entrant’s full and unconditional agreement to and acceptance of these Official Rules and the decisions of the Sponsor, which are final and binding. Winning a prize is contingent upon being compliant with these Official Rules and fulfilling all other requirements set forth herein.
-Contest Period: The contest begins July 2, 2017 at 8 AM CST and ends on July 6, 2017 at 12 AM CST (contest period). Entries that are submitted before or after the contest period will be disqualified. Submissions will be accepted for the duration of the content using the following method: Online
How to Enter: Online: This method of entry will be available by visiting Pete’s Machinery Talk (discuss.machinerypete.com) and uploading a picture.
Prize Winner: On or about July 7, 2017, the winner will be determined by the picture with the most the number of “likes” on Pete’s Machinery Talk. The sponsor will attempt to notify the potential winner by email on or about July 10, 2017. If the winner cannot be contacted within five (5) days after the date of the first attempt to contact him/her, the sponsor may select an alternate potential winner in his place from the remaining non-winning, eligible entries.
Prize: $25 Visa Gift card
Release and Limitations of Liability: By participating in the contest, entrants agree to release and hold harmless the sponsor and each of their respective parents, subsidiaries, affiliates, other companies associated with the contest and each of their respective officers, directors, employees, shareholders, representatives and agents from and against ant claim or cause of action arising out of participation in the contest. 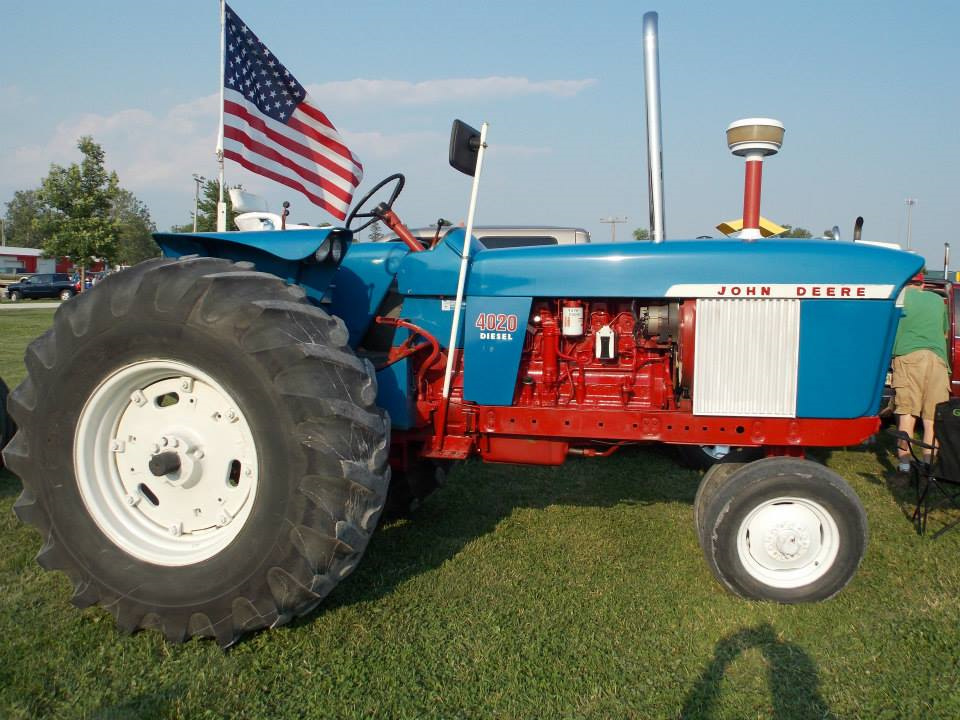 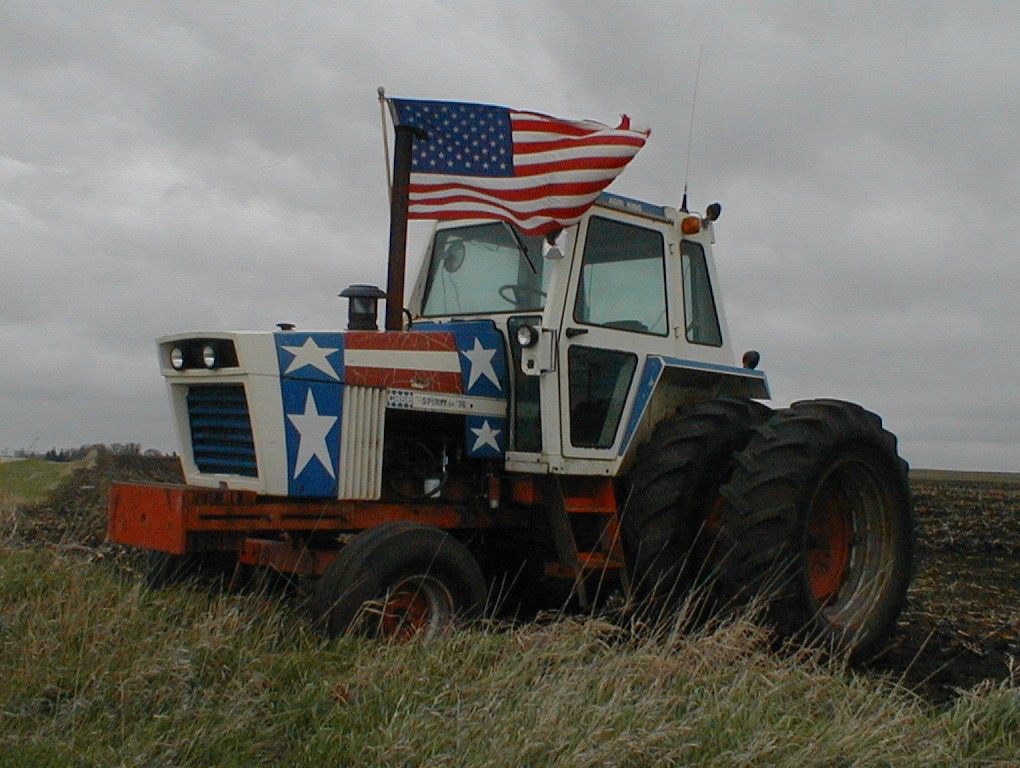 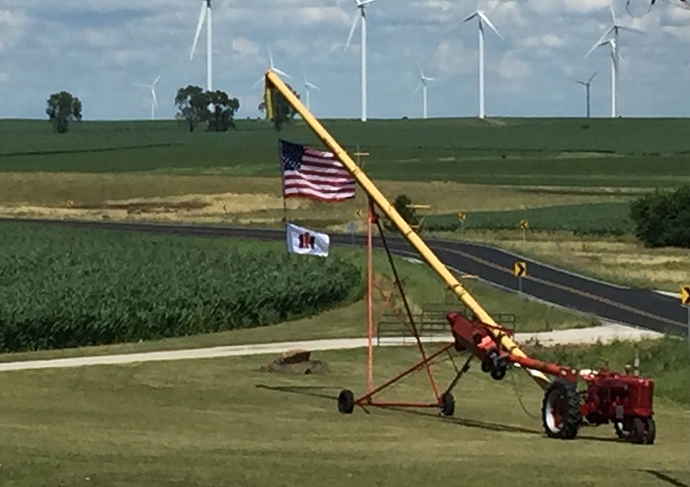 This is our flag displayed along with an IH flag from an auger hooked to my late Grandfather’s 1953 Super M that he bought new. My baby daughter rode with me on it to set this up, making her the 4th generation on it. This is just north of Royal, IL and just south of Penfield, IL. 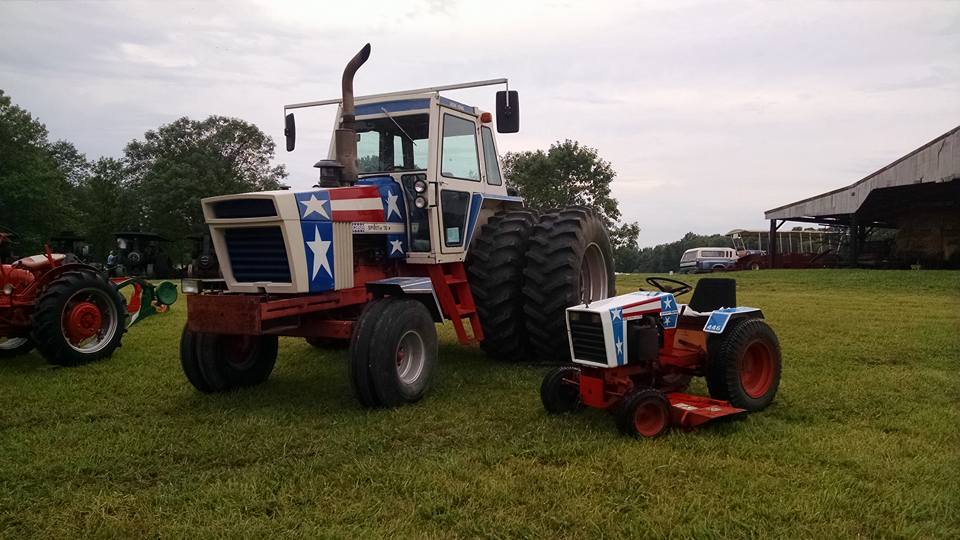 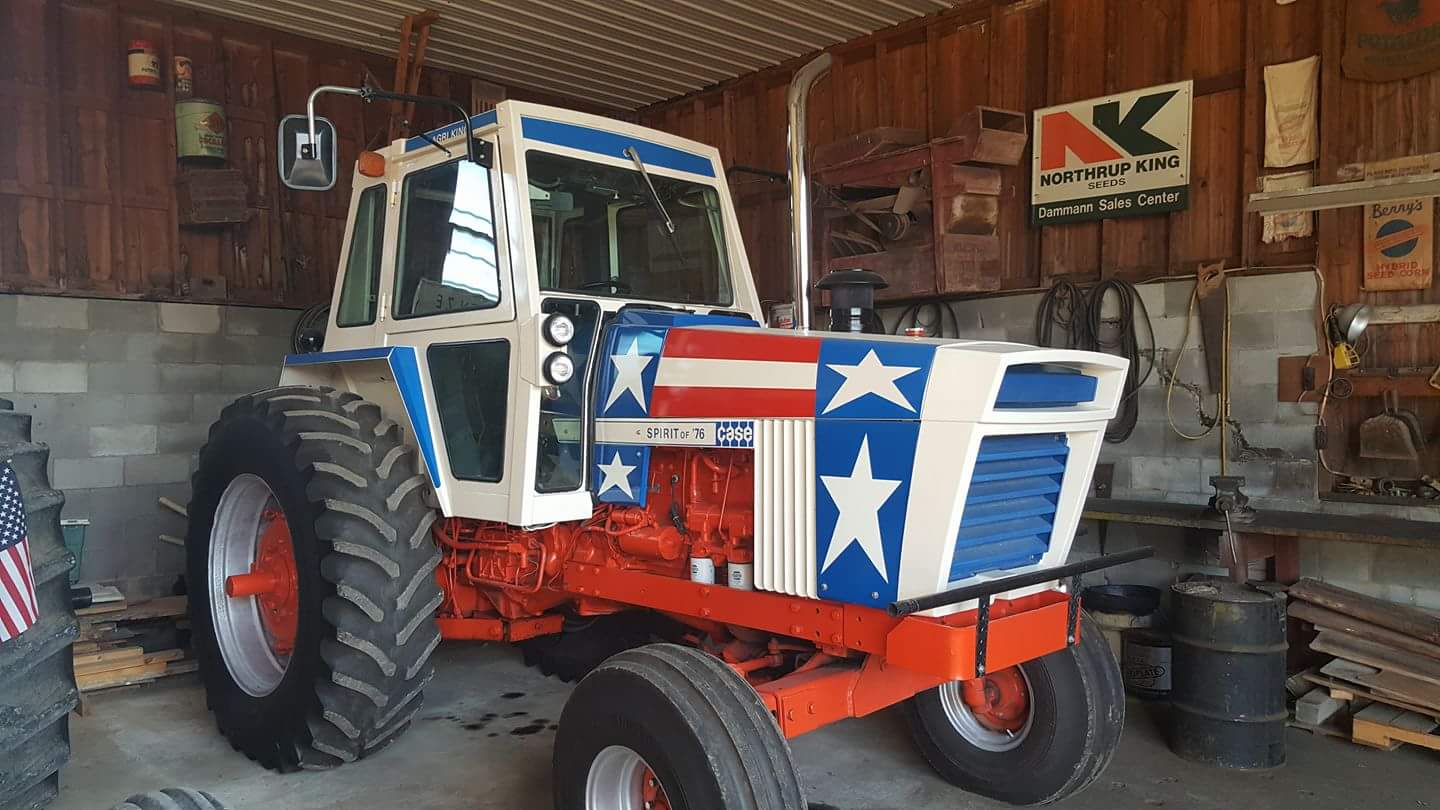 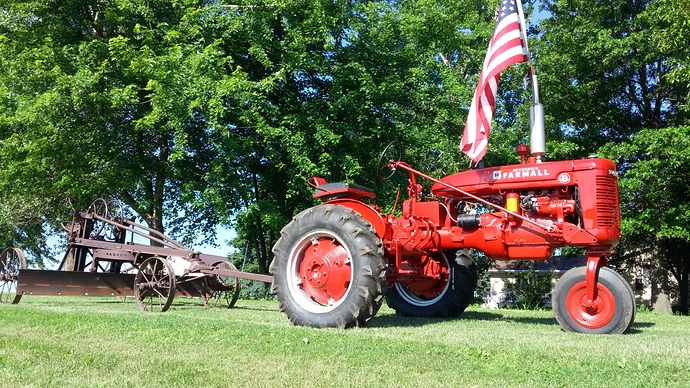 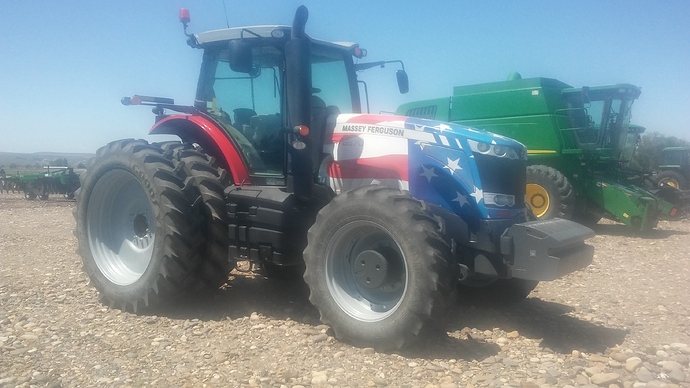 My kind of Red, White and Blue, Thanks to Eric Meinholz 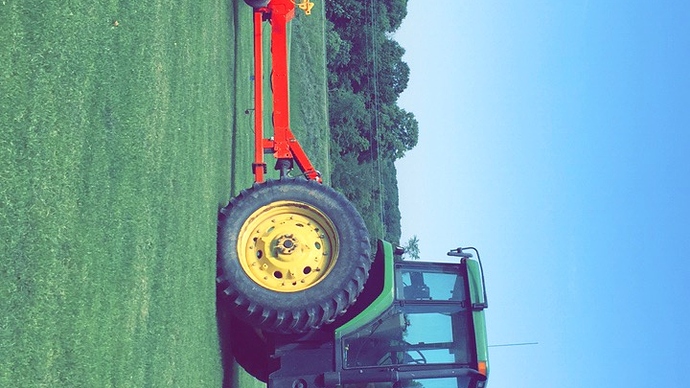 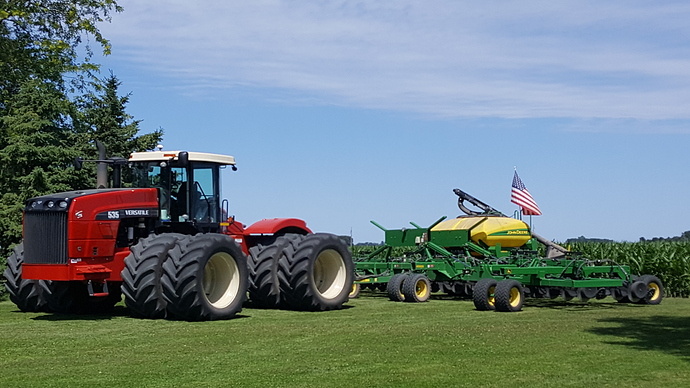 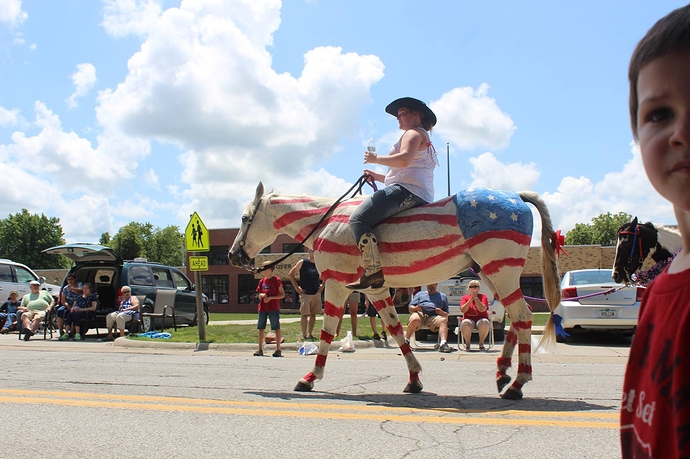 So good! Thanks for sharing.

Awesome pic! Thanks for sharing 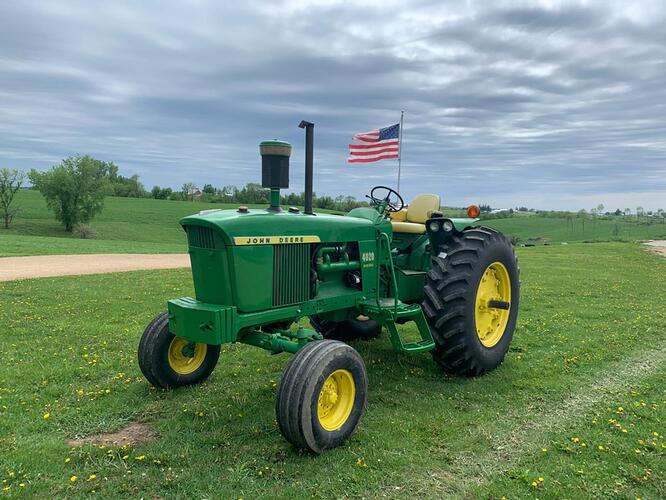 That is a nice tractor