I’m guessing when ag folks all over the country hear “Annawan, IL”…first thing they think of is

Hatzer and Nordstrom Consignment Auction to be specific.

Well there will be an online auction this Wednesday, November 23, 2022, in Annawan, IL, the estate auction for Michael “Mike” Nordstrom who passed away May 18, 2022 at the age of 72 after a short bout with cancer. 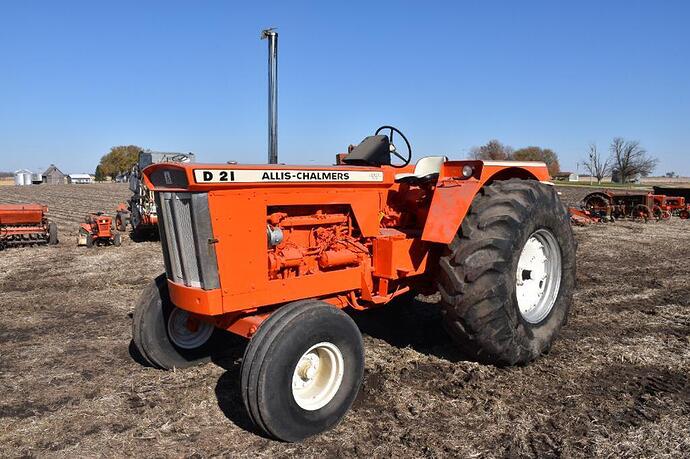 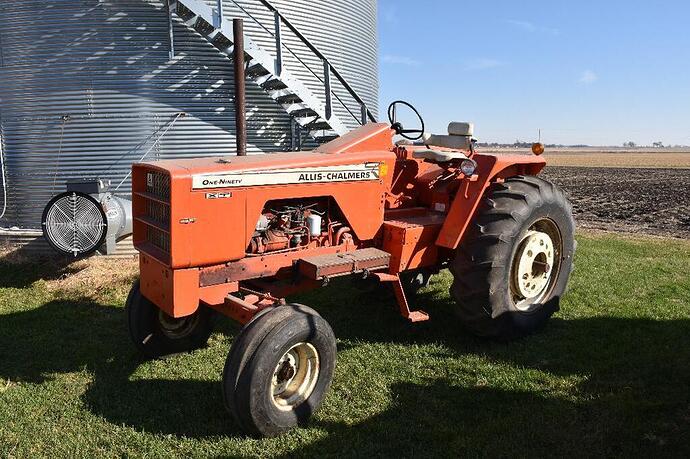 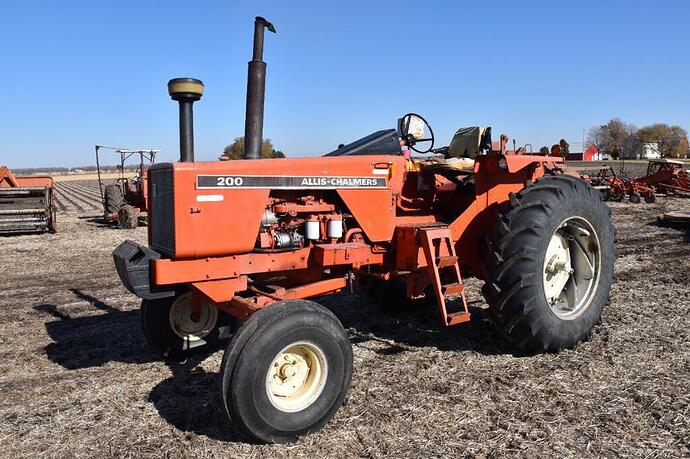 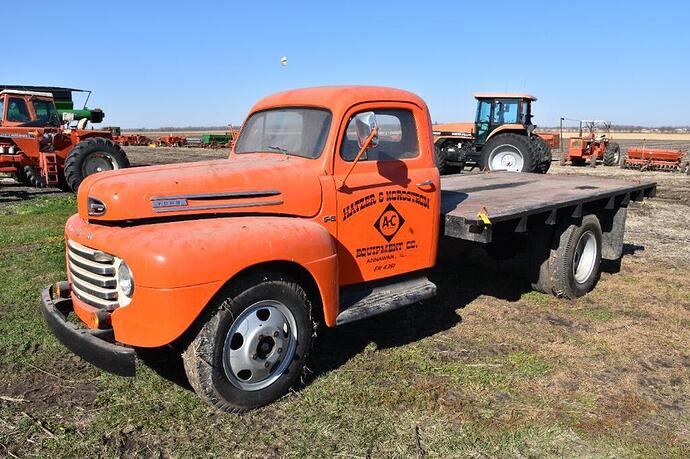 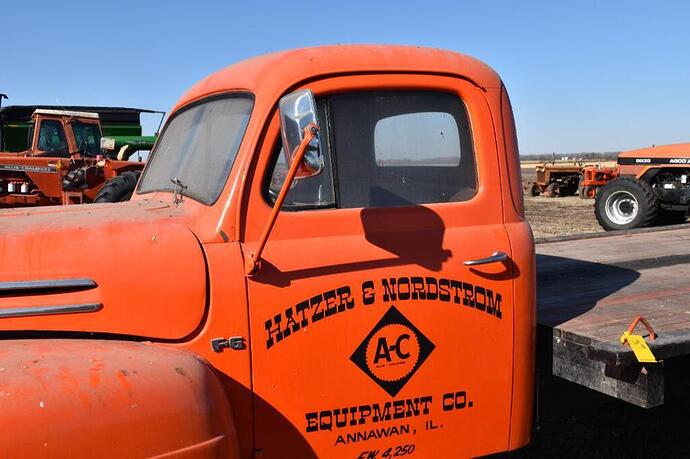 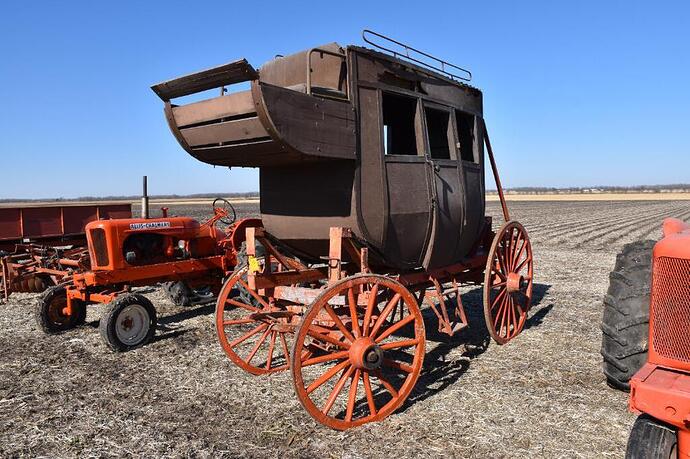 25 Plows for sale on auction 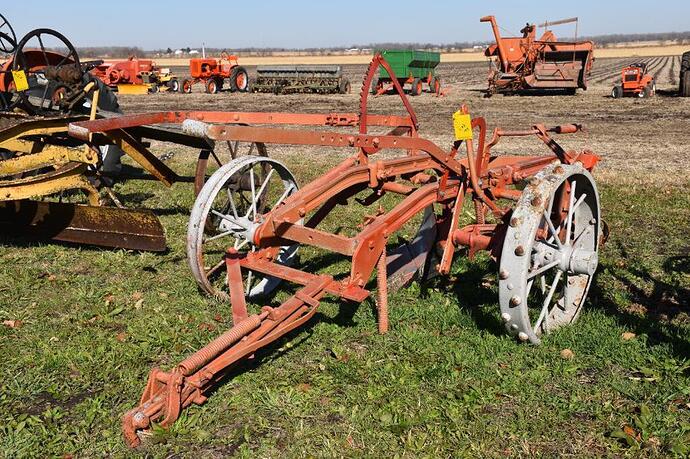 Of course beyond any machinery on the auction Wednesday in Annawan, IL this event really is about remembering their good friend Mike Nordstrom, a true LEGEND in the farm equipment - farm auction biz. Twice a year, every March and August, little Annawan, IL, pop. 900, would draw in folks from all over North America to Hatzer and Nordstrom Consignment Auction. The twice/year sales began in 1979.

You young folks, those were pre internet, pre cell phone days. Come to the auction. Get in line and grab a bidding number. I caught up with Mike Nordstrom’s youngest son Matt Nordstrom this afternoon. Here’s an audio interview I recorded with Matt, talking about his memories of his father Mike, the Allis Chalmers dealership and the amazing twice/year Hatzer and Nordstrom Consignment Auction that brought the world to Annawan, IL: 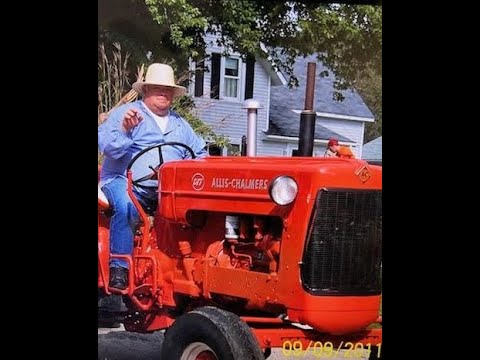 And from so many, from all over…Thank You Mike, for being You. And for creating something very special. Rest in peace friend. 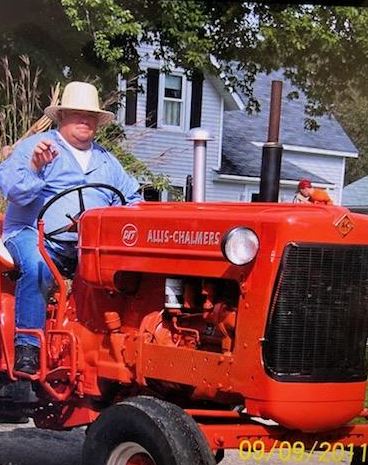 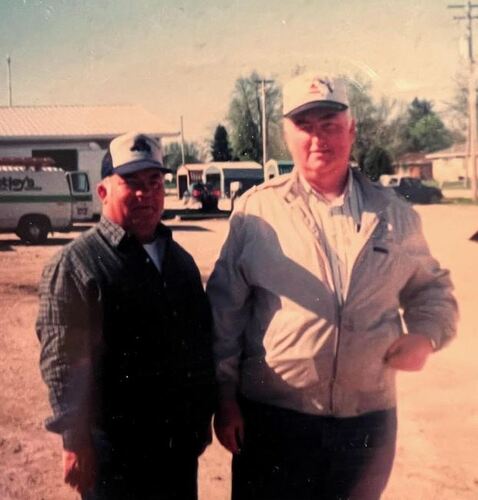 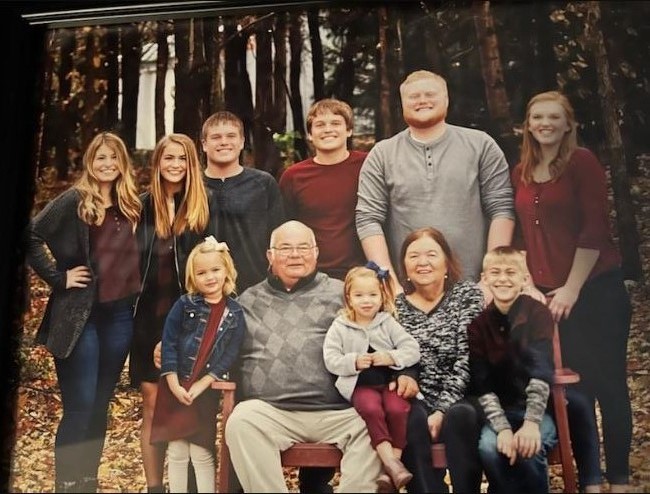 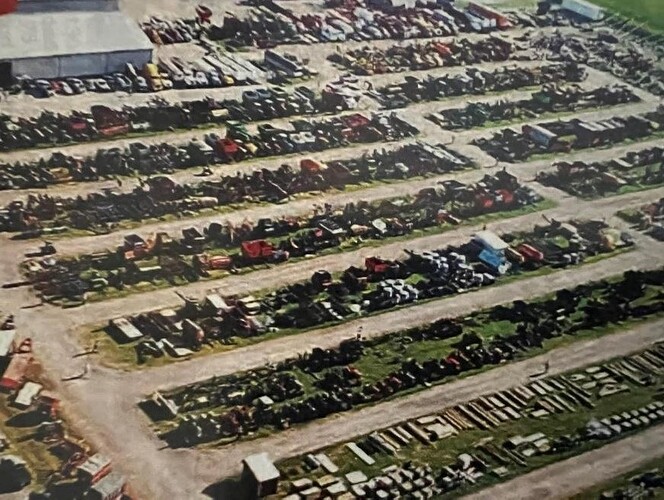